We proudly present the latest from the GB labs. It will undoubtedly be the best damn recruitment video you see today! Enjoy:

The job market can be a tough for a prospective employee, but Long Island based digital marketing firm Generations Beyond has found that it’s no easy task for employers either. “It’s been incredibly difficult for us to find just the right team member,” says Jesse Wroblewski, founder and CEO of Generations Beyond. “We felt like we’d exhausted traditional methods, and we wanted to get creative. Creative is our business, after all, so we thought, what’s something we all love?” The answer, as it turned out, was film.

A rapidly growing firm, hiring is a constant challenge, as larger projects require a growing staff, but at Generations Beyond, it’s not just about the resume.
“Fitting in is a big deal for us,” says Project Manager Jo-Anne Guiliani, “We all love to have fun, and we like to have fun together. The ad really showcases the culture at Generations Beyond. Not that we’re thugs or anything!”

The idea was originally conceived as a joke about client requests. “You can’t help but wonder what a client is thinking when they hire experts to do a job, and then don’t accept that advice,” says Brendan Bailey, head of Creative for the firm. “I was mimicking that scene from Goodfellas with Joe Pesci, and everyone said, you know, people should see that, it’s hilarious.” With that, the idea for a Goodfellas themed recruitment video took shape.

“It was a little daunting” says Corey Adams, who heads the videography department. “The idea of remaking an iconic scene that’s already been flawlessly shot by Scorsese? That’s intimidating. But I’m really happy. We really pulled it off, and it’s funny too, which is great.”

The finished commercial, which follows the life of “the kid, Henry” as he first interns, and then works for, and finally takes a wrong turn and abandons Generations Beyond, is an unusual way to recruit, but for Owner Jesse Wroblewski, that’s what makes it great. “We know this film is not for everyone, we want to attract those special types of people that get it.”

"Help, My Website Is Not Secure" - What is HTTPS Everywhere? 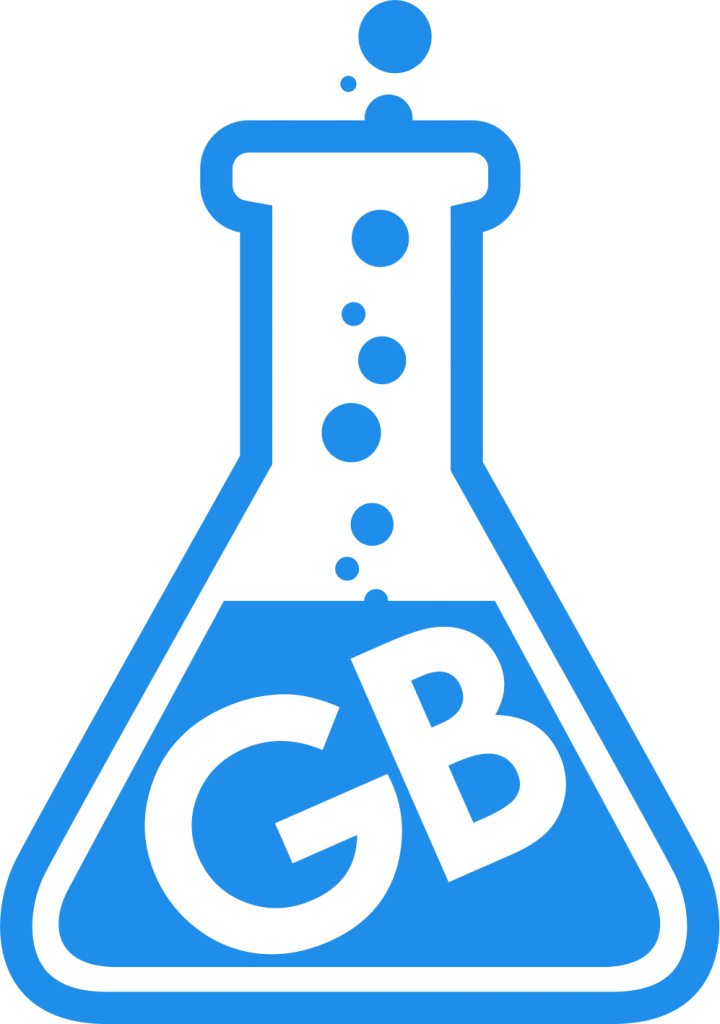